Would you like to switch to the accessible version of this site?

Don't need the accessible version of this site?

Our office was founded in 1959 when Dr. Herbert Ruben opened his practice in pediatrics. He was the first pediatrician in Burlington. Though he no longer examines patients, you can usually find Dr. Ruben on weekday mornings, greeting some of our patient’s parents who were once patients of his. Occasionally, a grandparent will even reminisce about the house calls Dr. Ruben used to make in the neighborhoods of Burlington.

Over the years, our office has expanded in staff size and office space. We are still in the Burlington Medical center where everything began.  In 1989, Dr. Ruben’s son, Richard Ruben, MD, joined his father in practice. In 1992, after completing his residency at Children’s Hospital in Boston, Benjamin Scheindlin, MD, became a primary care physician at our office. In 2005, our team expanded to include Victoria Seward, MD, after she completed her residency at the Floating Hospital in Boston.  In 2017, we were fortunate to have Karen Cotting, MD join our staff, shortly after she completed her residency at U. Mass Medical Center.

Click on a doctor's picture below to learn more about them! 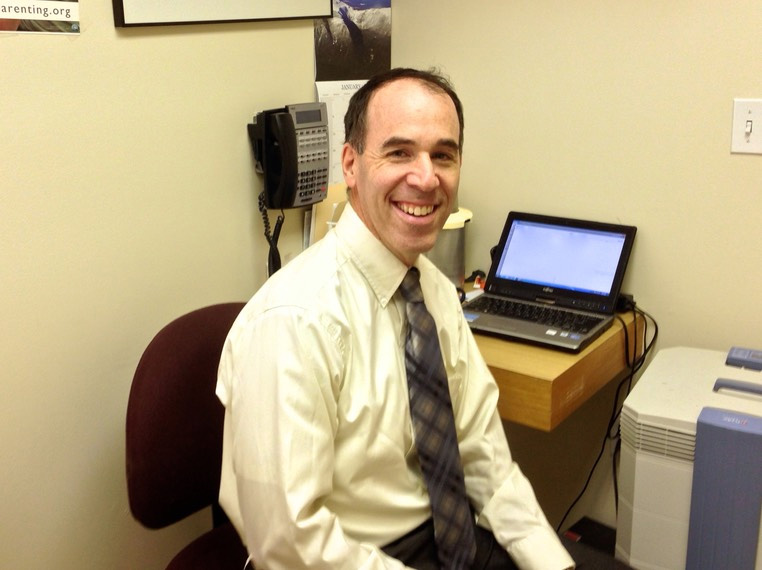 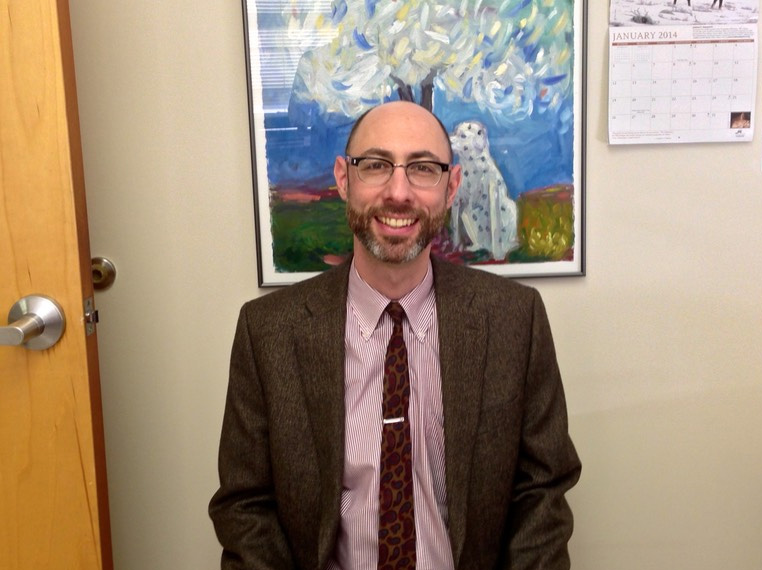 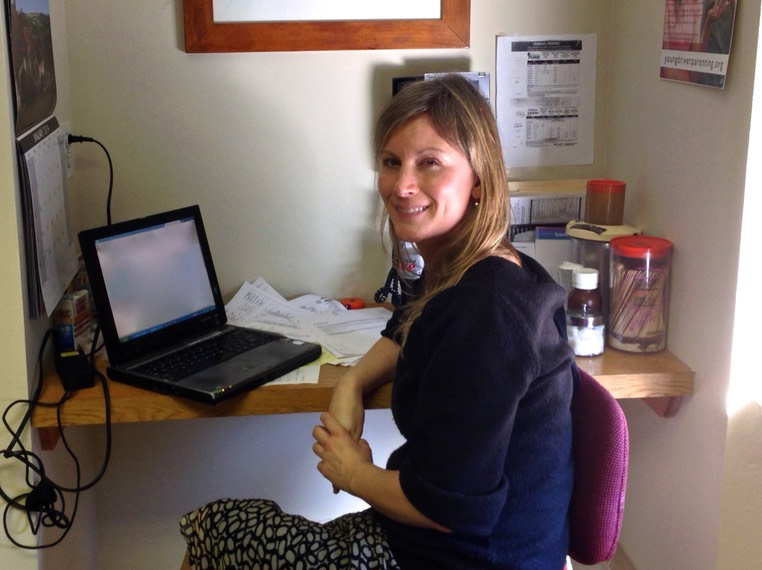 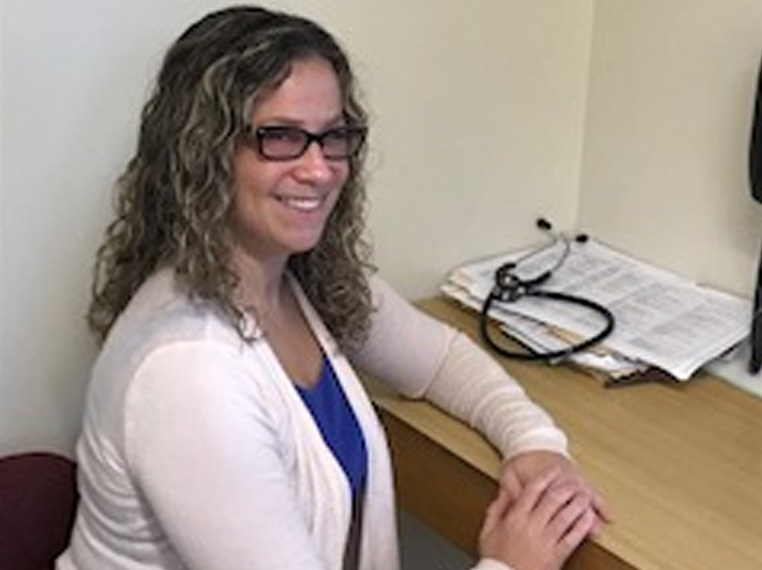 We start answering the phones at 8 am for same day sick appointments.
First appointment is 8:45.

If you have an urgent problem for which you need to speak with a doctor after the office is closed, our only after hours phone number is 781 272 2210. You will be prompted on how to reach our answering service. The on call physician from our office will call you back.

Find us on the map